He introduces me to Alisa Toninato– an amazing artist who specializes in custom cast iron artwork and runs FeLion Studios as well as American Skillet Co.

Dan and I get invited to an upcoming iron pour in St. Paul, MN where she with bunch of her buddies was planning an exciting event. And since I’ve never been to the iron pour before, I had hard time imagining what to expect.Action was taking place in the historic Schmidt Brewery territory. When we got there we found bunch of people working on iron molds, hammering old cast iron products into smaller pieces for faster melt, getting burner ready, securing the perimeter from spectators, and (!!!) offering cold PBR- fucking amazing surprise after our 6 hour drive.

Couple of beers in, we’re start to figure out with how things will roll out later that night. I get permission to stay close to folks in heat resistant jackets during the iron pour. How close? As close as I think is safe enough to stay. My call.

And as the sun sets down, burner is loaded with old cast iron chips, and the fun began. So did my “silly photographers dance” (described that way later by Alisa) while trying to capture dripping and exploding melted metal with wide angle lens from as close distance as possible.

What an amazing experience it was! Never mind the fact that dizziness and nausea from smoke/fumes and freshly burnt holes in clothing started to kick in in a while. 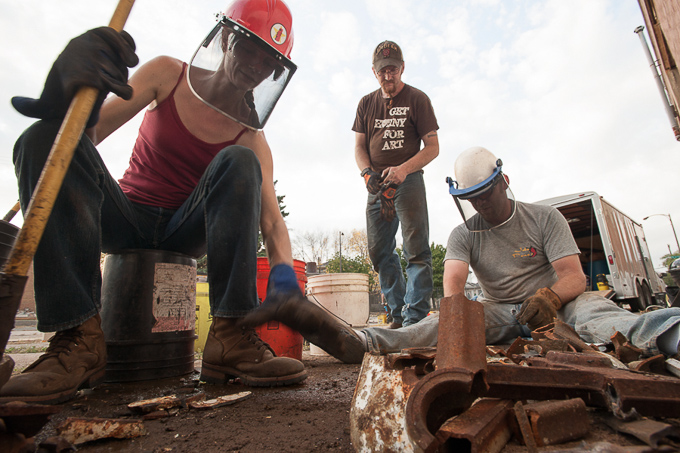 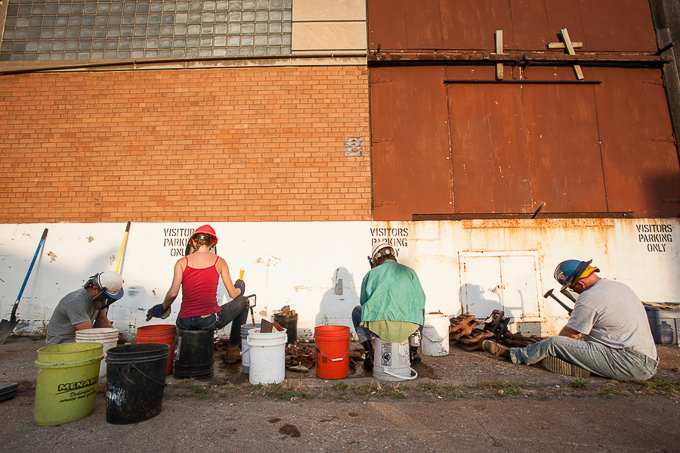 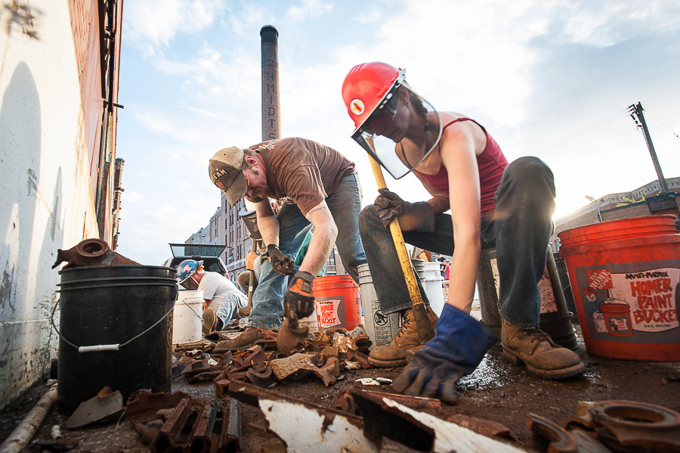 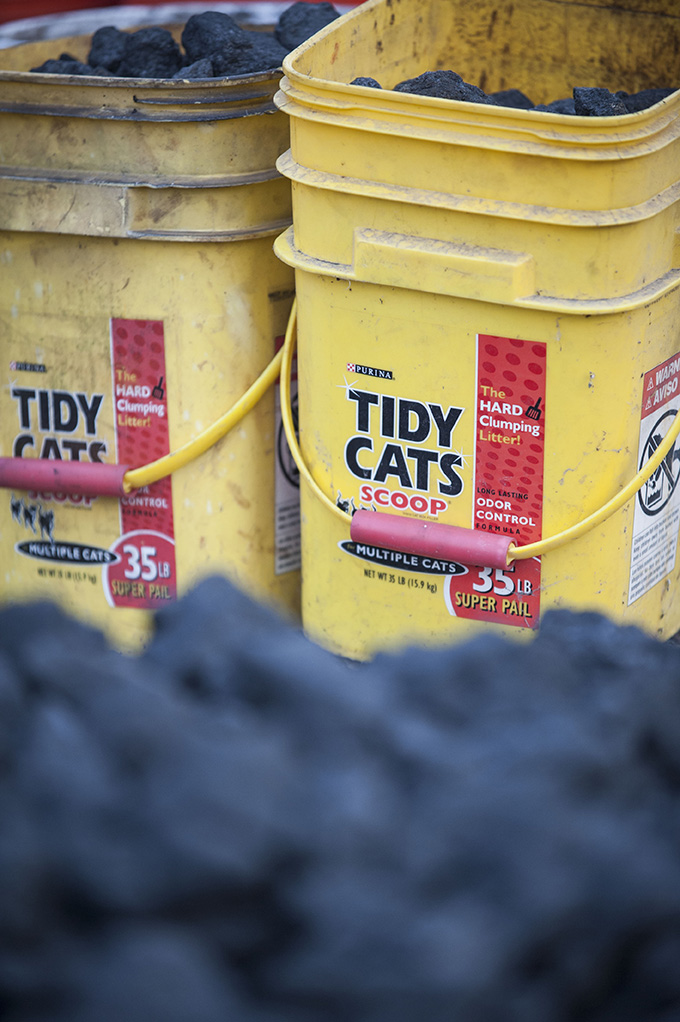 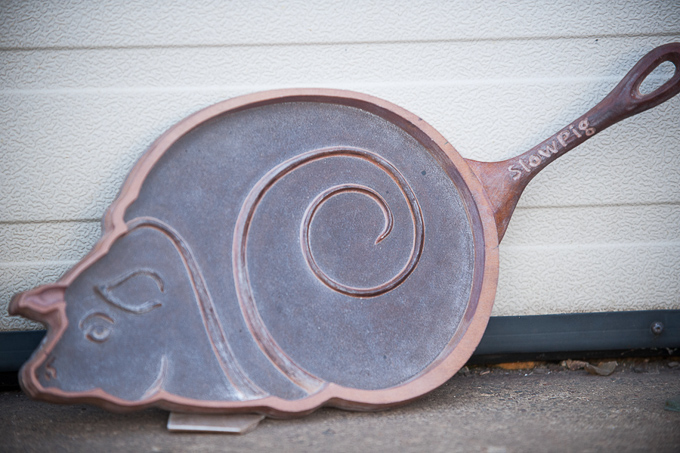 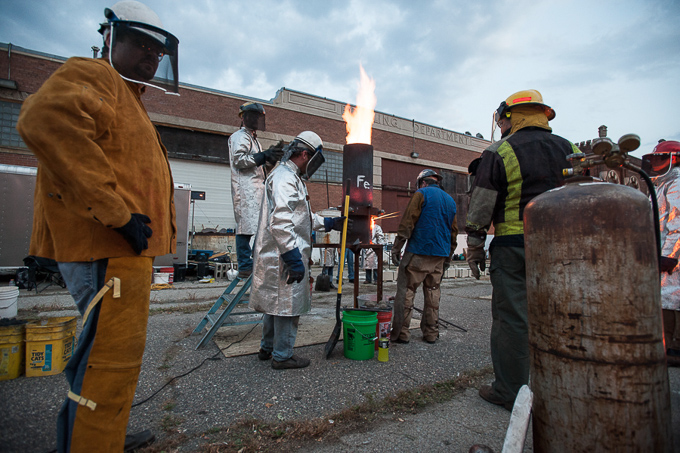 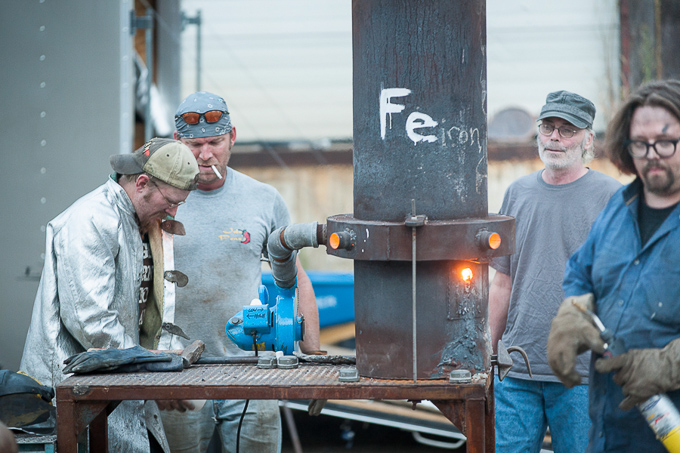 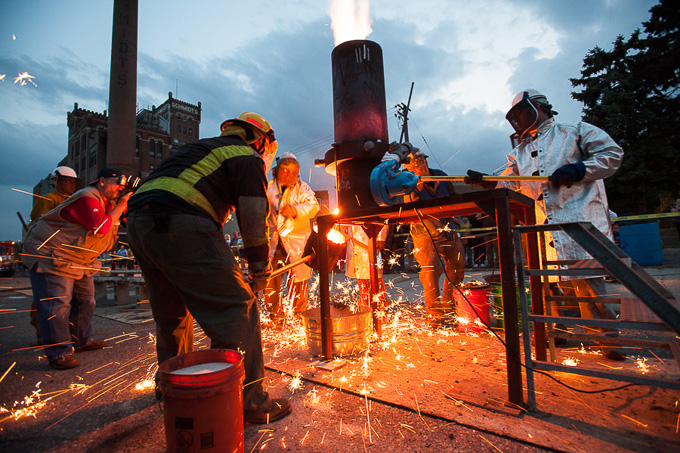 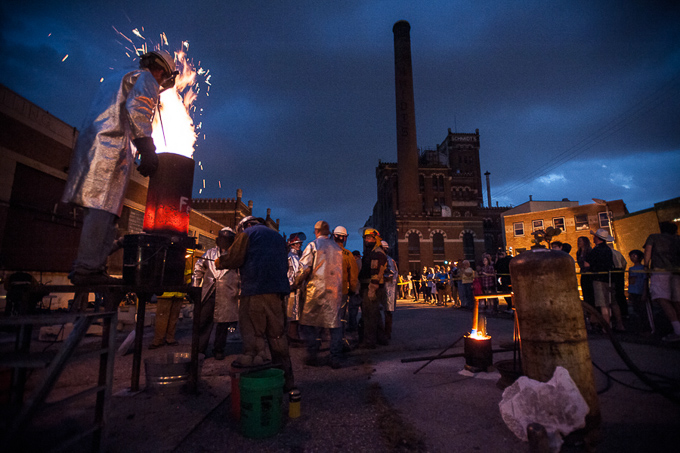 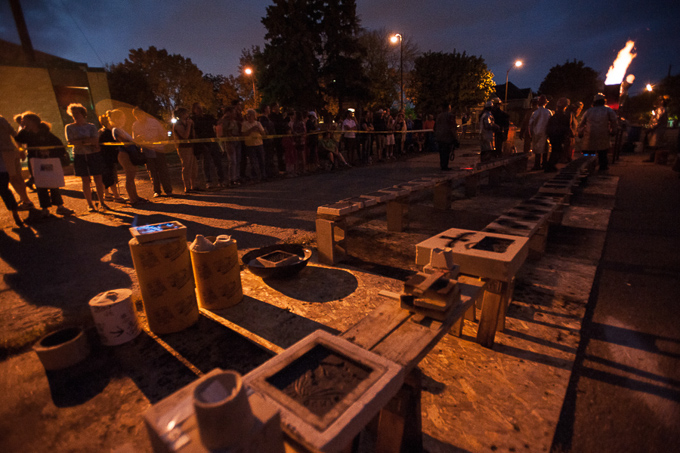 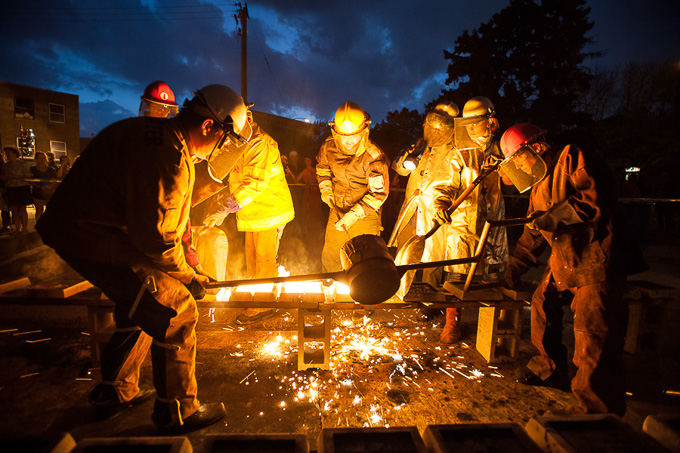 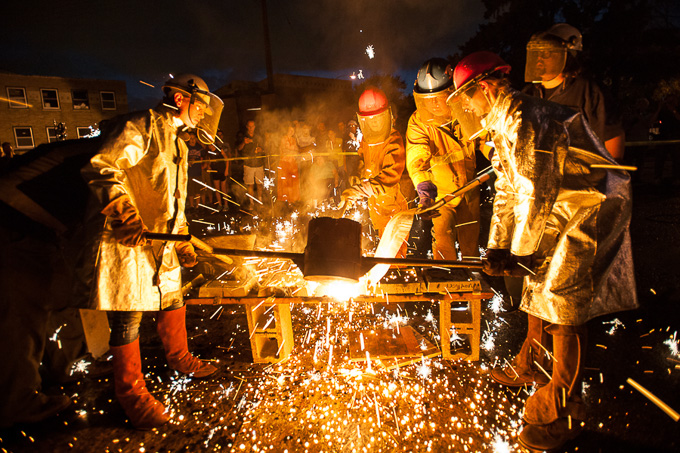 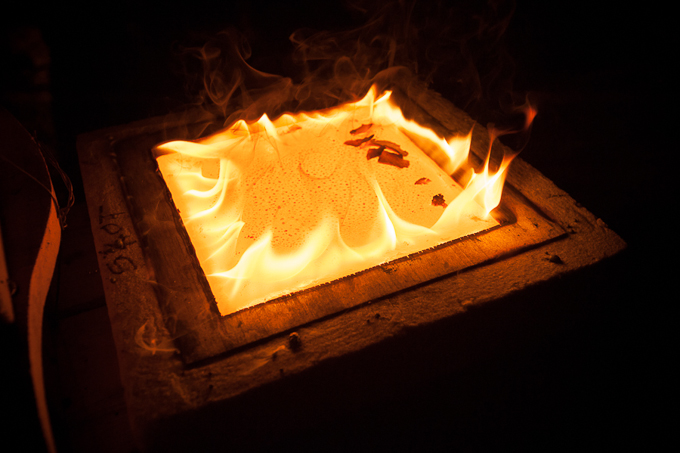 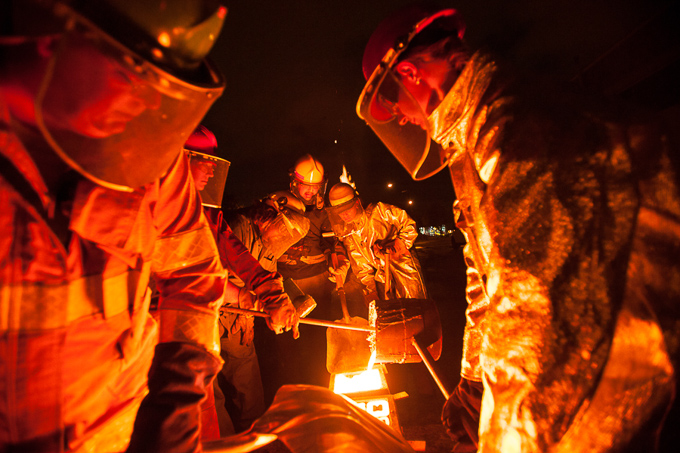 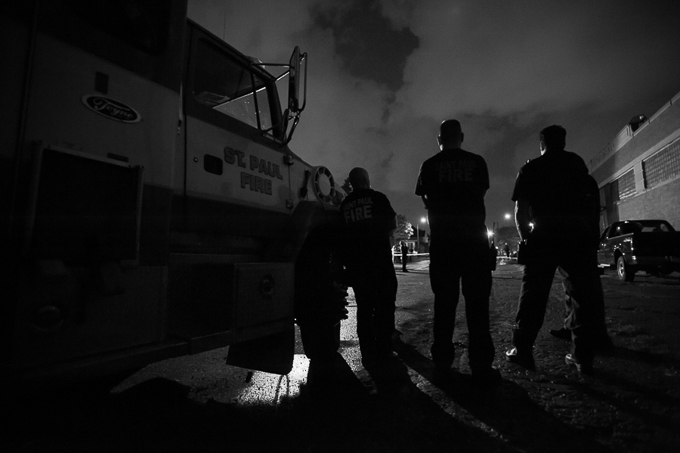 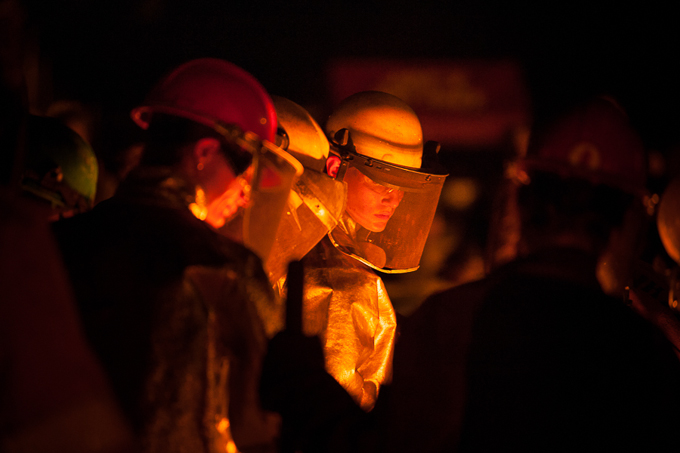 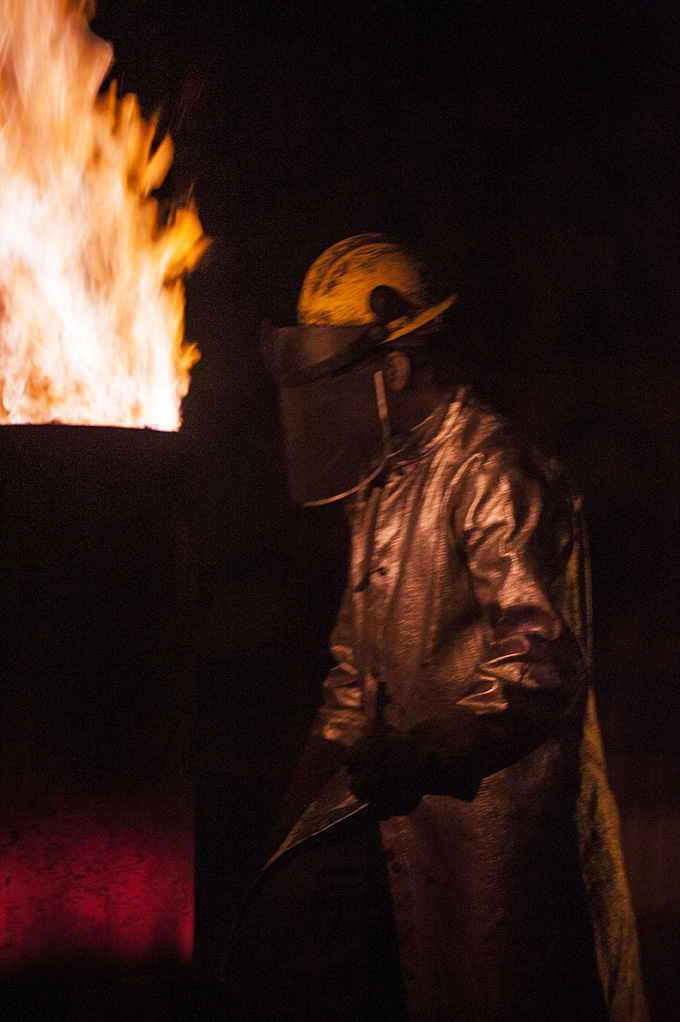 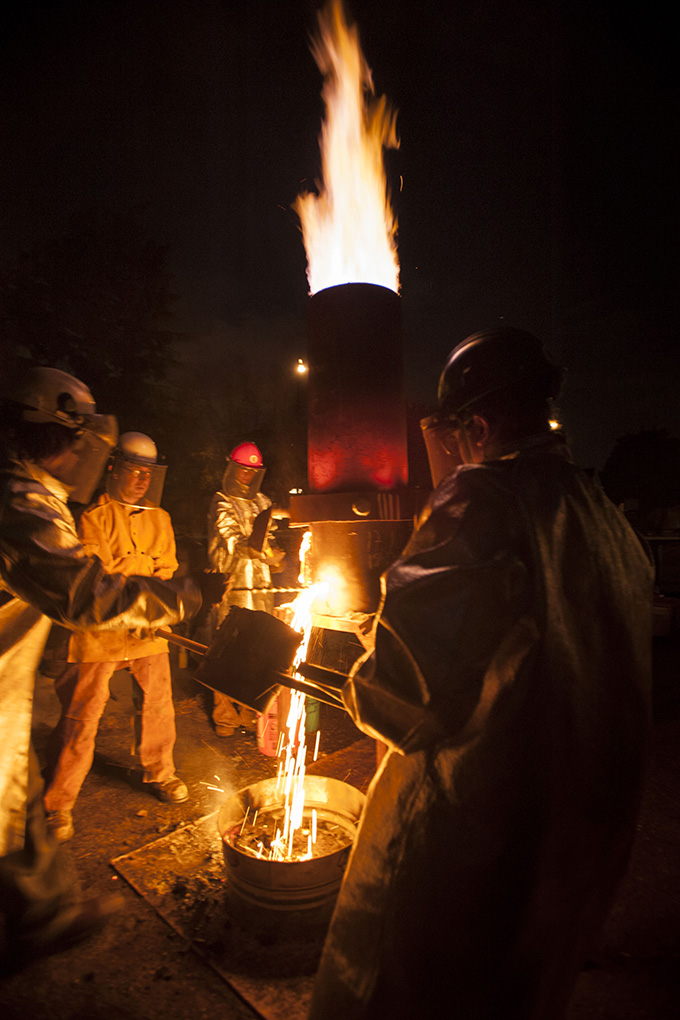 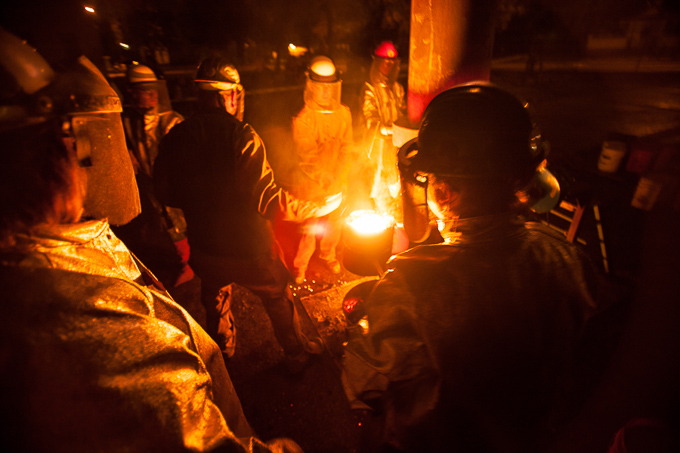 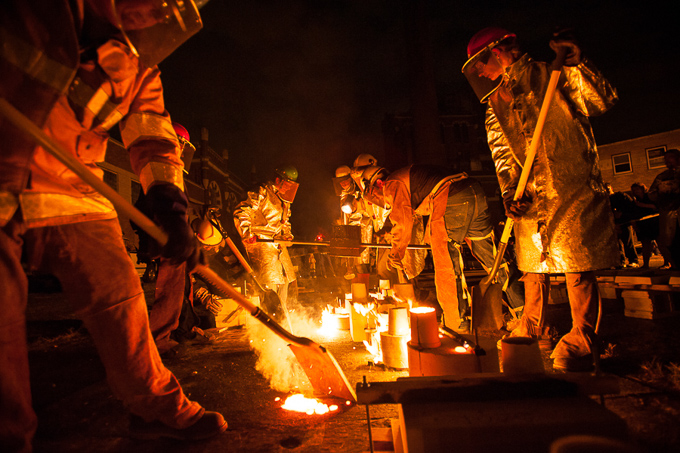 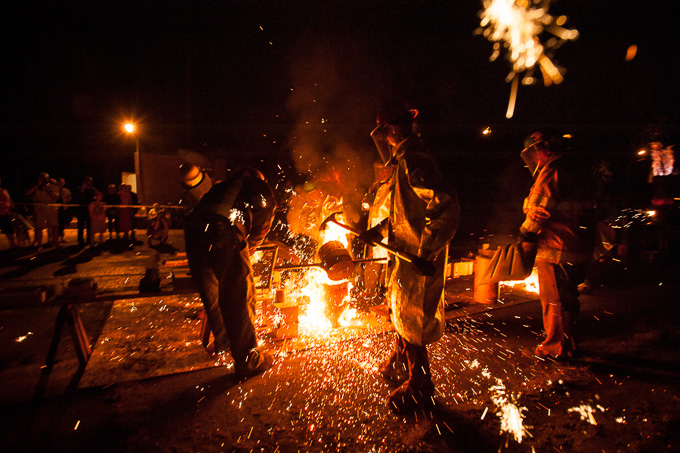 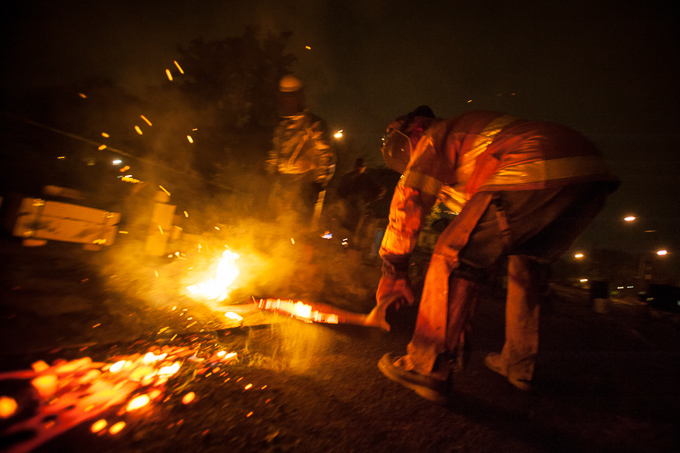 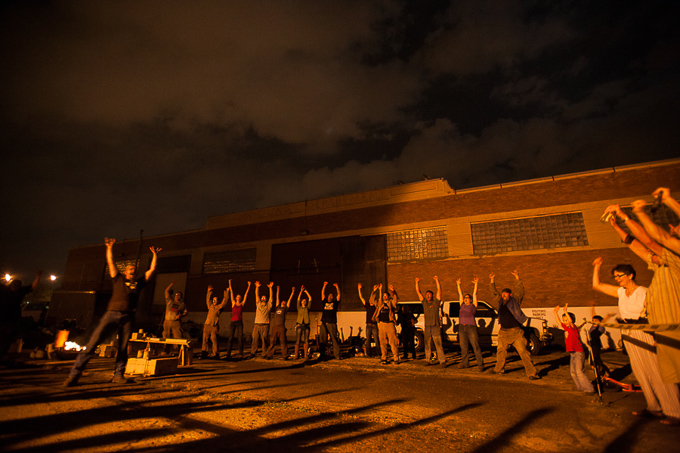 I am a professional photographer based in Madison, Wisconsin. I specialize in portraits and headshots for professionals and magazine work. Images in this blog post are a bit dated and photographed sometime in 2012. Please check my website’s home page for most recent developments and projects. 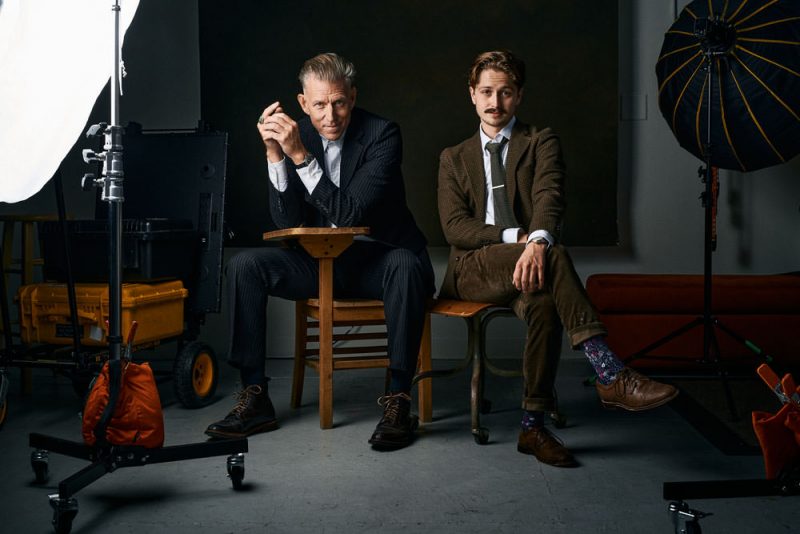 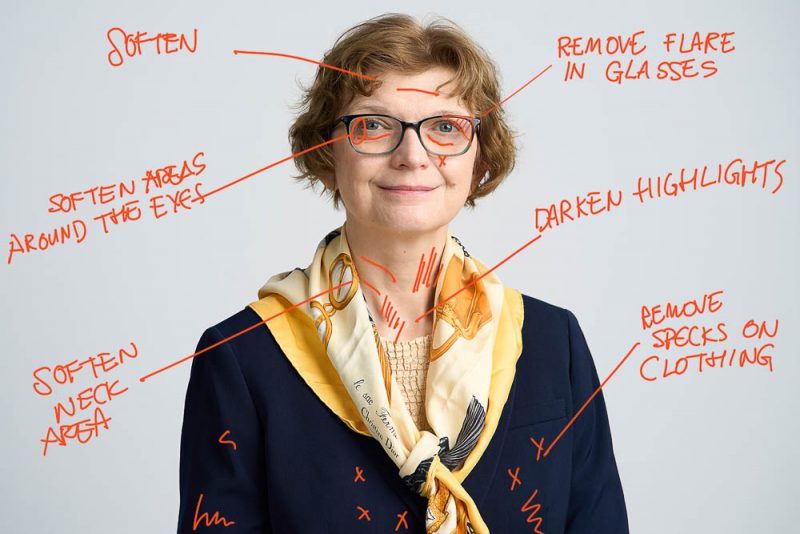 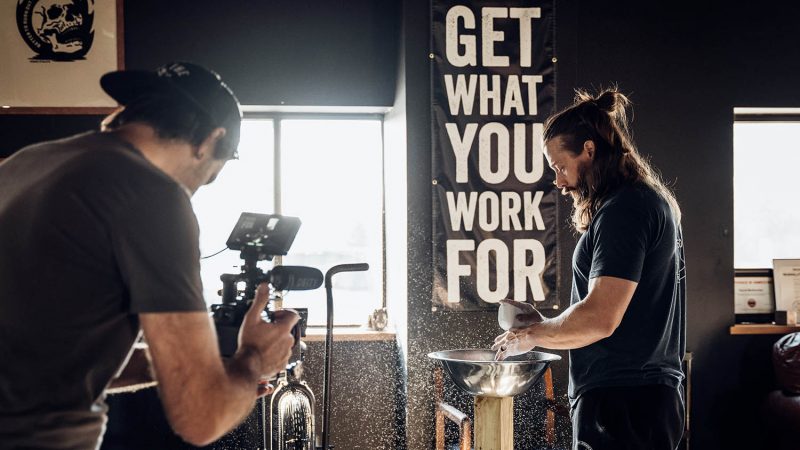 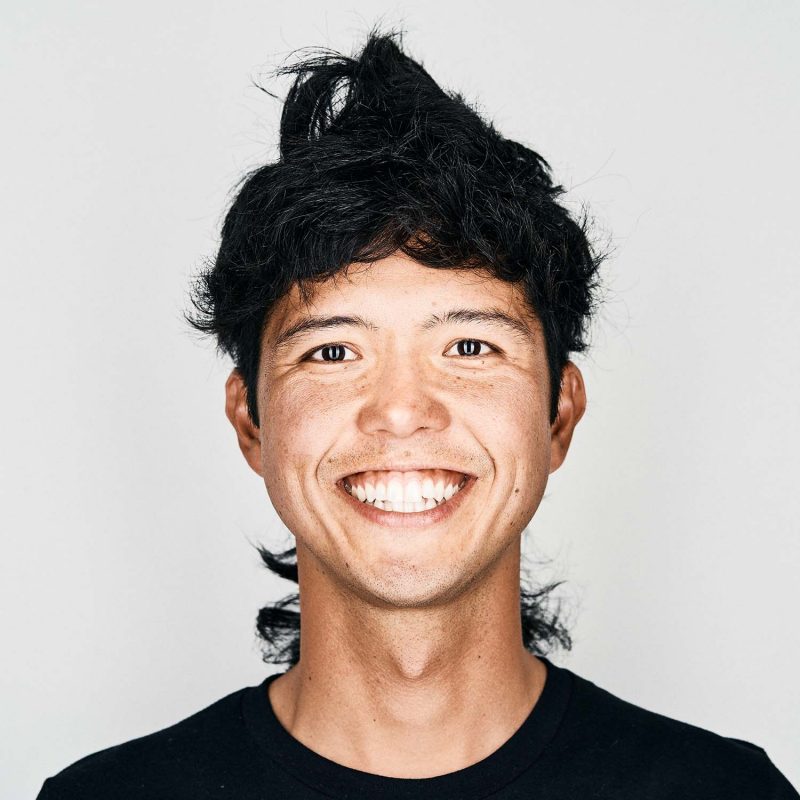