So as of April 3rd of 2015 I have pretty extensive stash of expired 120mm film. Some was picked up some on local Craigslist, some picked some some on eBay, some became expired during my ownership. Anyway, I am loaded now with expired Kodak Ektachrome E100VS, Kodak 400CN, Fuji Velvia, Fuji Pro 400H,  Ilford HP5, Agfa Optima II, etc. I even have couple rolls of Kodacolor-X and Kodak Verichrome Pan- both expired in 1969.
Lots of photographers would ask why bother with expired Kodak Ektachrome E100VS film (this is what this batch was shot on)? I purchased expired film as I find fascinating to put my hands on something that has been gone of shelves in photo stores for a couple decades. Film that is the past, yet still exists. And is fully capable on delivering beautiful film colors. 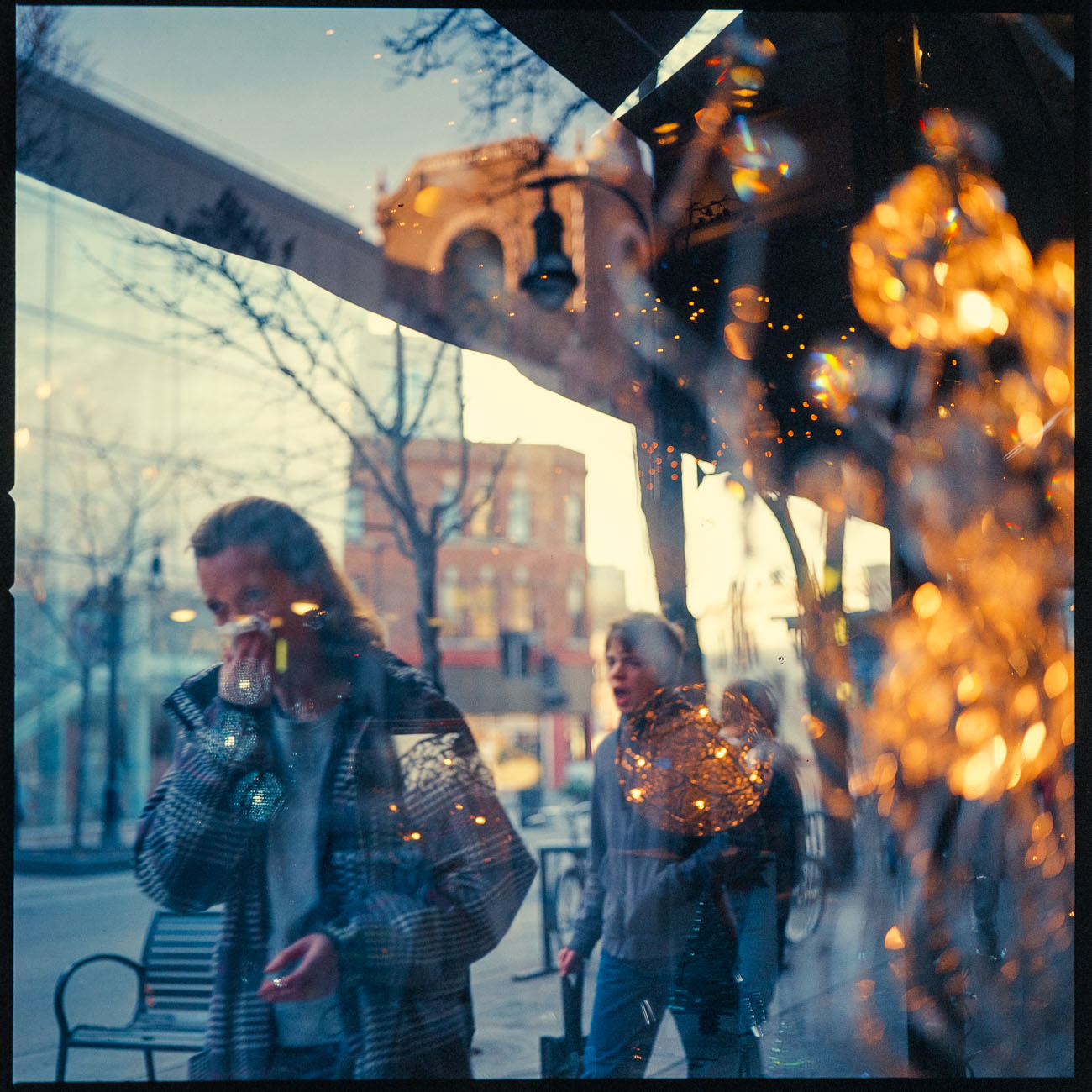 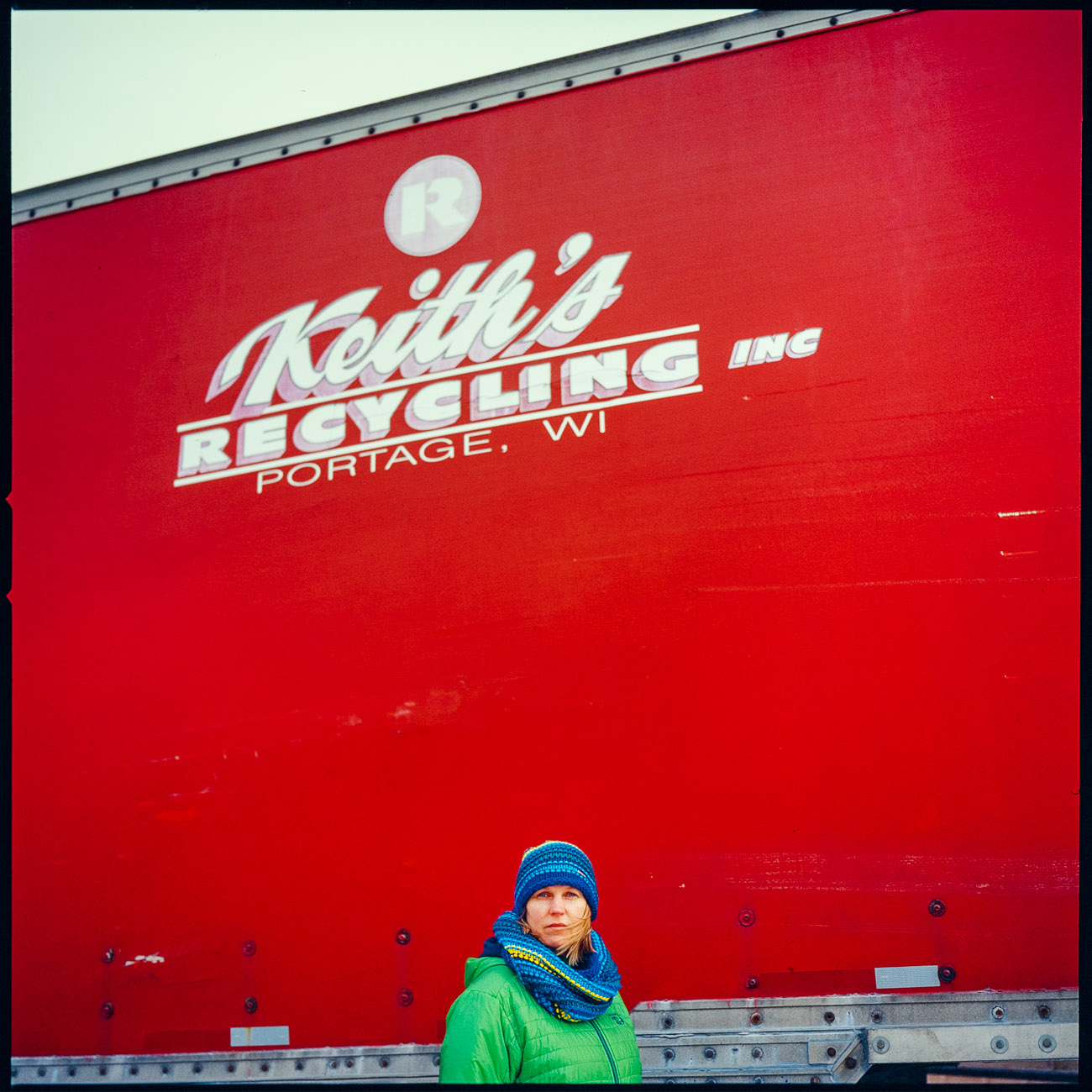 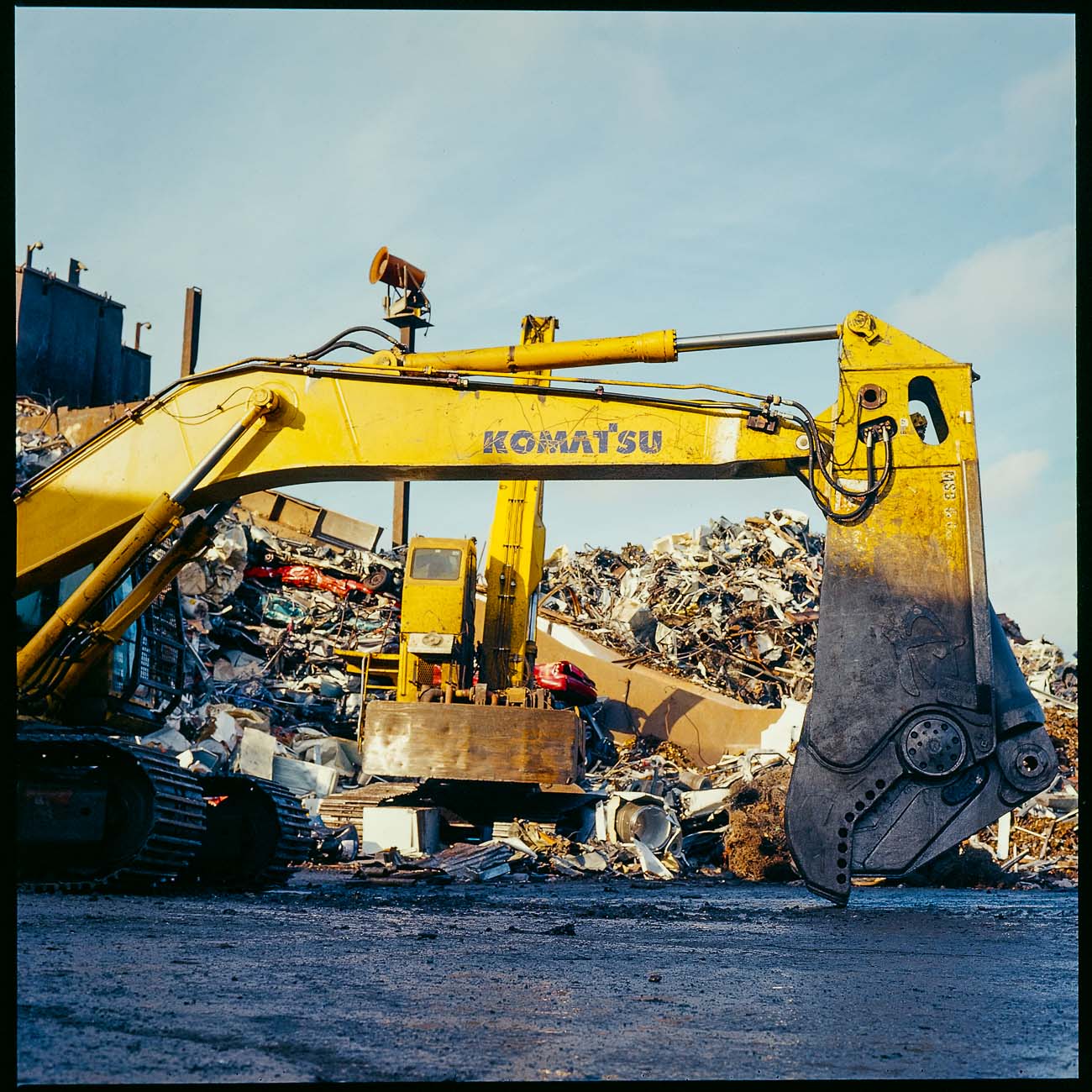 When I picked a roll of expired Kodak Ektachrome E100VS 120mm film I knew few things about shooting slide film and shooting expired film. Where’s color negative such as Kodak Portra can be significantly overexposed, slide film needs to be shot at the right exposure as it is very sensitive to correct exposure. No fooling around.
Other thing to consider when shooting expired film is to read box ISO properly. Basically the reality behind expired film is that with the time it loses its sensitivity. So lets say film that has 100 ISO sensitivity after being expired for decade or so most likely should be treated as 50 ISO. This is what I did and from exposures it seems it was a right decision. Overall I am very pleased with the way this roll of expired Kodak Ektachrome E100VS turned out.
I also have read that correcting the color after the digital scan could be challenging. However in my opinion Lightroom/Photoshop conversion to digital was way more easier when compared to color negative film.
Roll of expired Kodak Ektachrome E100VS was shot with my Hasselblad 500 C/M. 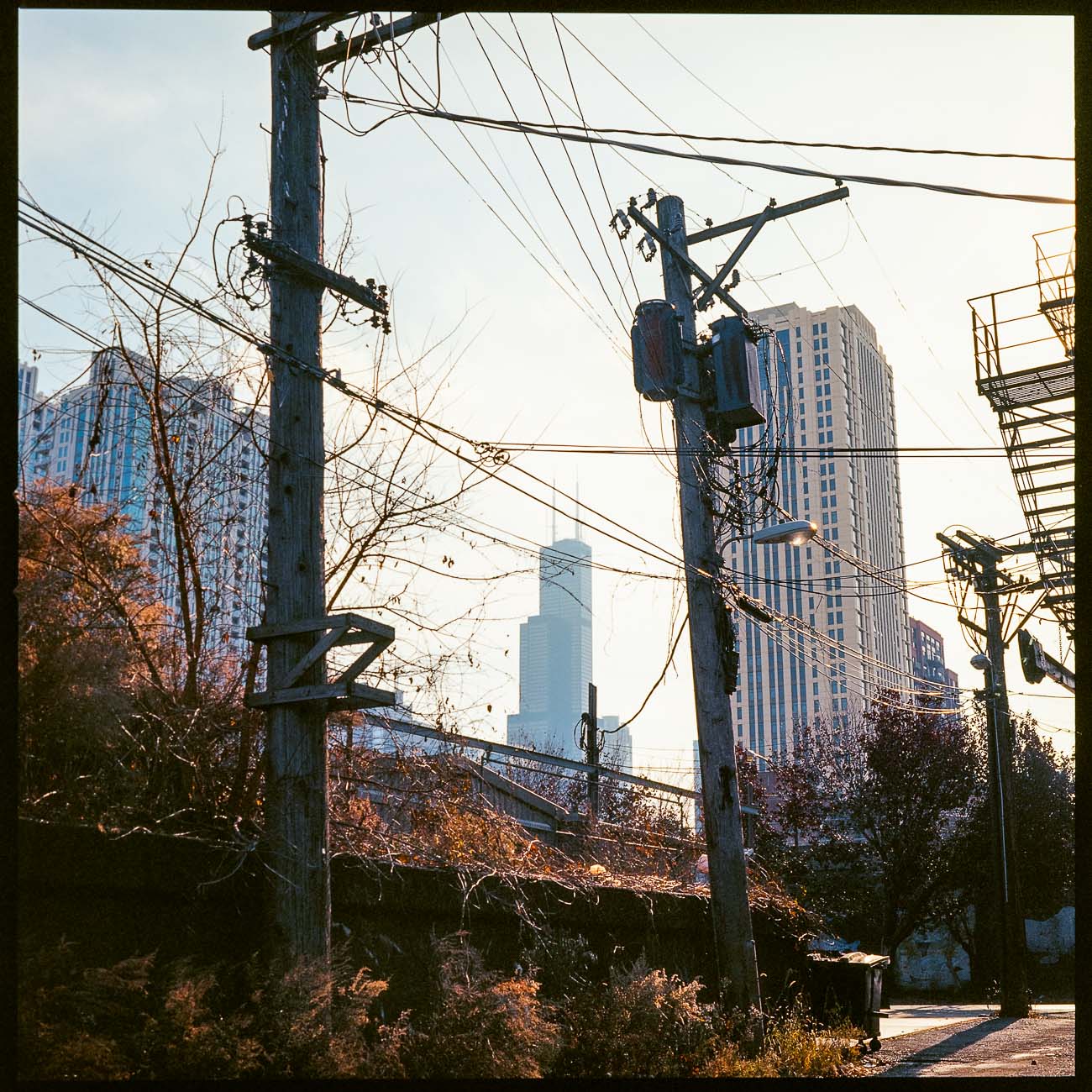 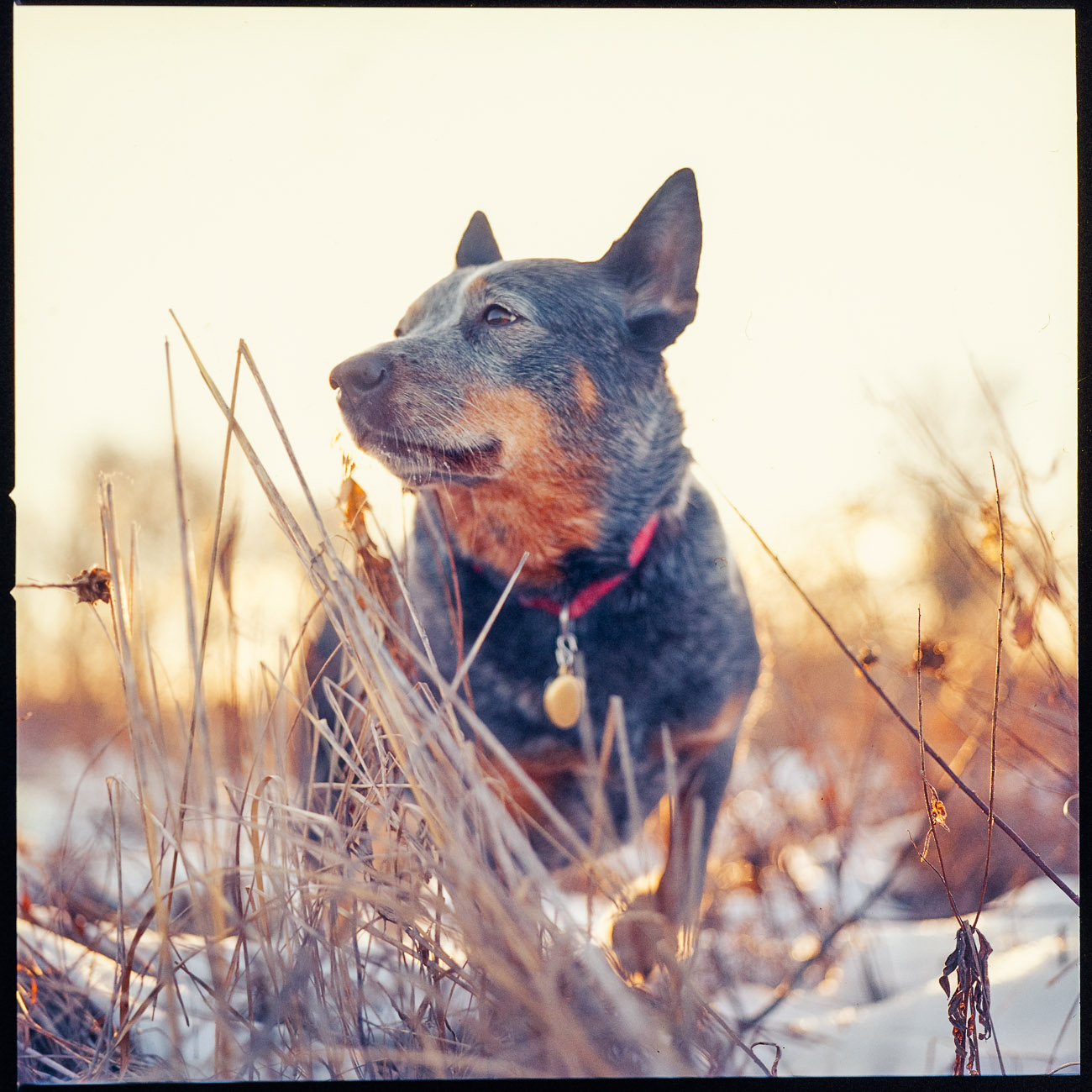 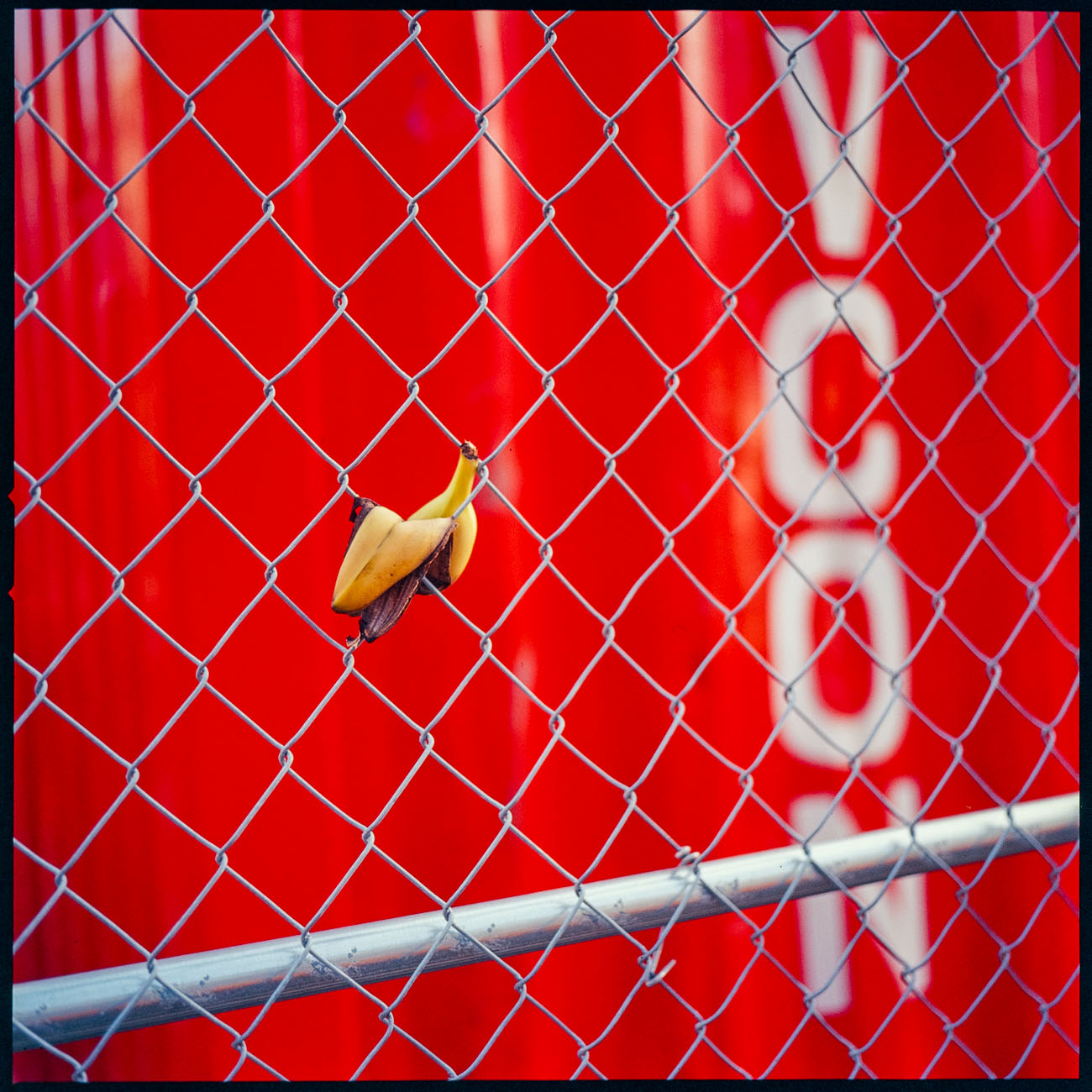